The Heat Is On In India 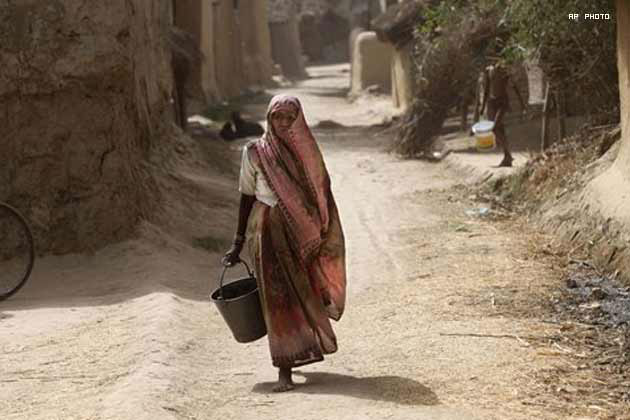 India has been badly hit by the heat waves in the past few months and as if it was not enough for the citizens, states like Andhra Pradesh which have a large population of Naxalites and less fortunate, the hit is much worse.
Andhra Pradesh authorities earlier said the heatwave had killed more than 3,000 people – that figure has now been revised down to 1,761.
Similarly, the toll in the neighbouring state of Telangana that recorded temperatures up to 48.5C (119F), is now 575 – earlier, it was estimated to be more than 1,000. The state pays 50,000 rupees as compensation for a heatwave death.
India is struggling to cope with one of the deadliest heatwaves to hit the subcontinent. And its attempt to do so is raising a question for the whole planet – how can humans cope with the kinds of temperatures that scientists fear may become ever more common?
The greatest loss of life has been among the elderly and the poor, in particular day labourers who have little alternative but to risk their lives in the heat for fear of losing their livelihoods.
While the poor have no choice but to brave the scorching sun rays every day to earn two square meals, who is to blame if they die? No one. Nature is testing us and we have ourselves to blame.
Our heart goes out to all those needy people who are going through this tough time. We keep them in our prayers and wish the temperature drops very soon to give way to monsoon in India.